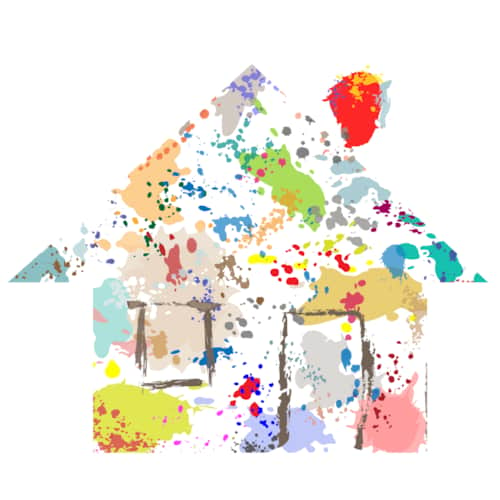 Anna Maria is a stunningly beautiful barrier island located on Florida's Gulf Coast. Originally discovered by the local Timucan and Caloosan Native American tribes and, later, by Spanish explorers, including Hernando de Soto, in the name of the Spanish Crown. In 1892 George Emerson Bean became the first permanent resident on the Island, homesteading much of what is now the City of Anna Maria. After Bean's death in 1898, the land's ownership transferred to his son, George Wilhelm Bean, who partnered with Charles Roser, a wealthy real estate developer from St. Petersburg, to form the Anna Maria Beach Company in order to develop the area. The company laid out streets, built sidewalks and houses, and installed a water system. The first bridge that was built to connect Anna Maria to the mainland was completed in 1922. Anna Maria is called home by many year round locals, this is what gives the island its real town ambiance.

Here are some articles on why we love living on Anna Maria Island!

Welcome to Paradise without an Attitude!

Anna Maria - why we love this island!

Whether you visit in the winter or the summer, Anna Maria is an island that manages to enthrall all who spend time here.  Walking the sugar white sand beaches with azure waters as far as the eye can see, awakens a feeling of happiness and literally soothes the soul. Paradise is a word I hear often here to describe how people feel about this special place as they start a long term love affair that most are unable to resist.  Many of us locals found the attraction too strong and ended up calling Anna Maria our home.

After many years living here I know that it is only a matter of time before I am stopped in my tracks and this feeling of immense good fortune sweeps over me. Sharing this with visitors from all over the world is a huge honor for Anna Maria locals and we hope that you too feel how special it is.

Who knows, maybe you will one day live here too!